The Department was created in accordance with the decision of the Academic Council of the National Medical University of March 27, 1997, according to the order of Rector E.G. Goncharuk № 46 dated 14.04.1998, since July 1, 1998 with the title “Department of Hospital Surgery No. 2 with course of chest and vascular surgery”. 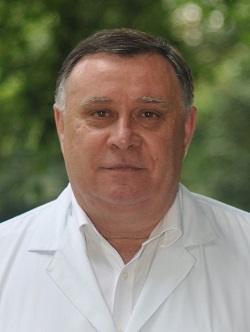 Professor Volodymyr G. Mishalov – the first Head of the Department 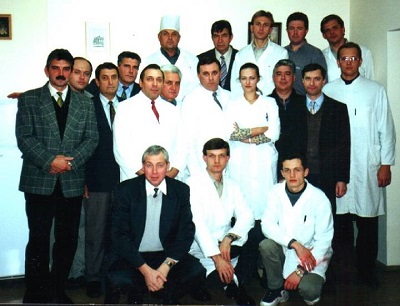 The peculiarities of the formation of the personnel of the Department were oriented on the merger of the educational and scientific process with the institutions of health care in Kyiv – among the teachers there were all heads of surgical departments of clinical bases (general and laparoscopic, plastic and reconstructive, endovascular, cardiovascular, surgery, cardiovascular) Deputy Chief Medical Officer, and subsequently – Chief Medical Officer, Head of the Department – Vice-Rector for Medical Work of the University.

Since 2008, due to the implementation of the Bologna process, the name of the Department of Hospital Surgery No. 2 with the course of chest and vascular surgery was changed to “Department of Surgery No. 4” (order of NMU No. 86 dated 17.03.08). 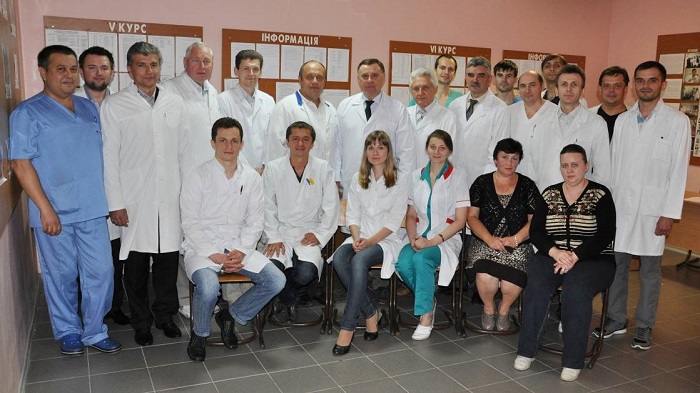 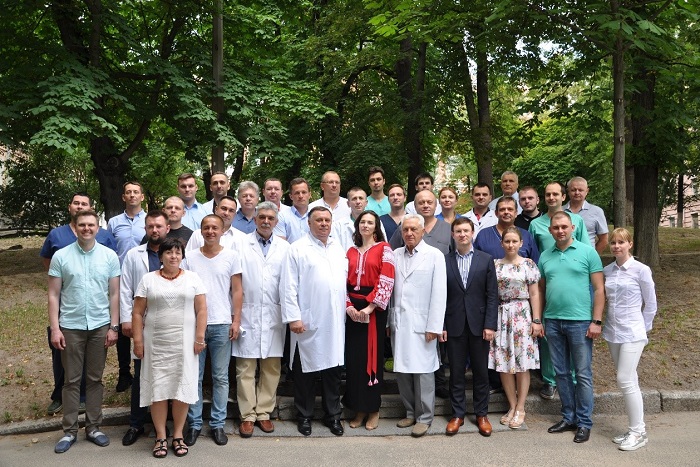 In 2019 Doctor of Medical Sciences Professor Yaroslav Susak, the clinical director of the specialized department of surgery of the liver, bile ducts and pancreas of the Kyiv City Clinical Hospital of Emergency headed the department. 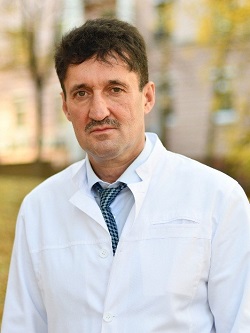 Professor Yaroslav Susak, Head of the Department since 2019. 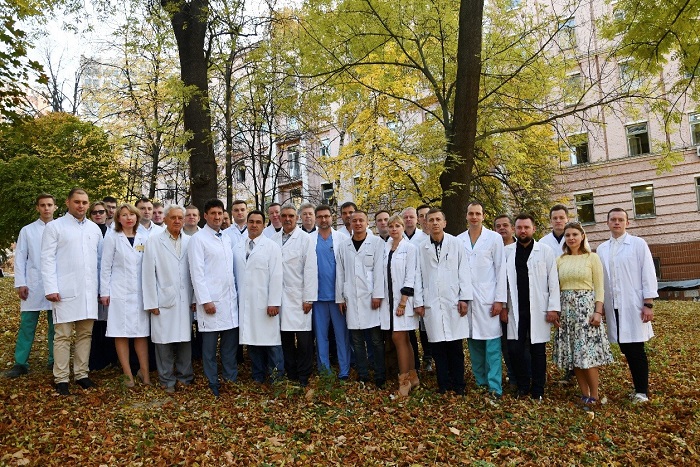 As in every clinical department, the staff members carry out the following areas of work: educational, methodological, scientific, medical, and public. The department is expanding and improving.