The employees of department take an active part in the life of university – both in academic, scientific and organizational and educational aspects. In particular, head at department professor V.G. Mishalov is a member in academic council of MHC of Ukraine, Specialized councils on occupation “Surgery”, “Cardiac surgery”, approbation council in National medical university. Professor A.O. Burka is the chairman in Approbation council “General issues of surgery” in Bogomolets National medical university.

The public activity is also held at the level of city and country.

The employees of department are founders and members in boards of many public medical associations, societies, in particular, association of cardiologists, cardiac and vascular, plastic and reconstructive surgeons, members in public council at MHC of Ukraine. The head at department professor V.G. Mishalov until 2012 was the chief extraordinary specialist in vascular surgery at MHC of Ukraine. Since 2008 assistant professor Vereshchako R.I. is a member in city expert pulmonological commission in c. Kyiv. Since 2013 under support of department there appeared the site for Association of cardiologists, vascular and cardiac surgeons in c. Kyiv: http://cardiokiev.org.

Awards, received by department in 2010

The specialists of department actively popularize the achievements in modern surgery, perform the sanitary educational work, making speeches by radio, television, publishing articles in popular and popular science periodical editions that also positively influences on rating of educational establishment. As well the church worthily assessed the activity of department. Thus, Ukrainian Orthodox church of Moscow patriarchate in 2011 awarded professor Mishalov V.G. and assistant professor Tesliuk I.I. with the Order of Equiapostolic king Volodymyr of II degree. In 2013 professor Burka A.O., Khrapash V.V., assistant professors Markulan L.Yu., Goyda S.M. were awarded with breastplates “For work to the benefit of Saint Church”. They and assistant professor Leshchyshyn I.M. were awarded with charters of honor “In blessing for diligent works to the glory of Saint church” 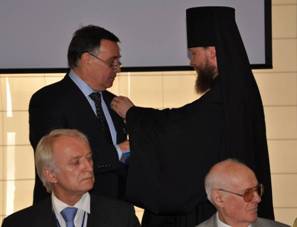 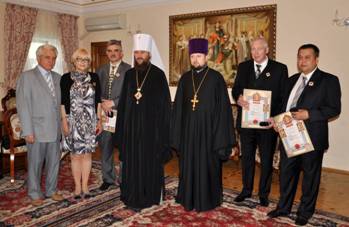 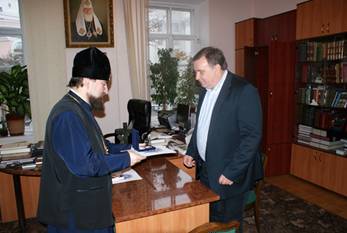 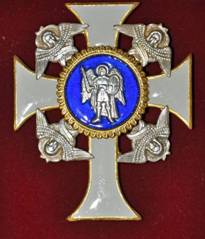 The employees of department take an active part in performance of “Health Days”, organized by CAHC at KCSA and voluntary Saturday works in clinical bases. 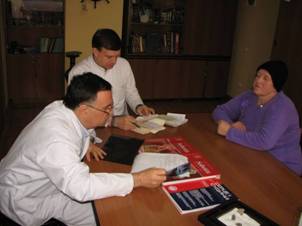 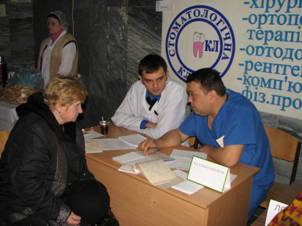 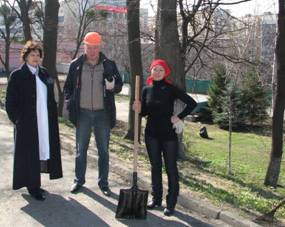 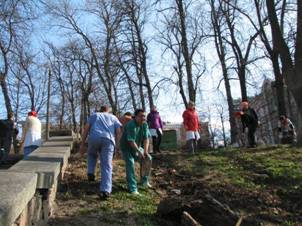 We are sure that our closely united collective with its self-sacrificing work will further keep the leading position on academic, methodological, scientific and clinical work in the sphere of surgery.